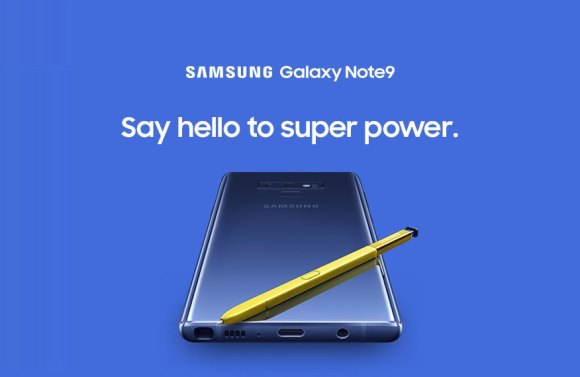 The Galaxy Note9 will be launched in a couple of days. We’ve already seen almost everything about the device and this will be the best smartphone Samsung has ever made. The flagship phablet is expected to come with a larger 4,000mAh battery while the S Pen will get more features for greater productivity.

Ahead of the big event, it appears that Samsung New Zealand had accidentally revealed the Galaxy Note9’s pre-order page and official promo video. The page and video were taken down but you can still view copies of it online.

From the video, the Galaxy Note9 will still retain a microSD card expansion and you can have a total of 1TB of storage on your smartphone if you bought a 512GB model with an added 512GB microSD card. According to Samsung, this allows you to keep almost everything without needing to clear space ever. 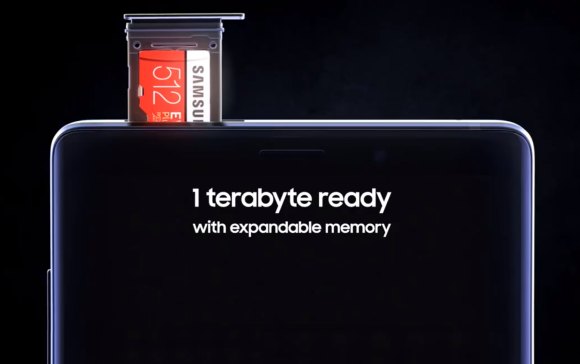 Another bold promise is an all-day battery for the Note9. Samsung hasn’t been particularly good with battery life after its Note7 incident. The Galaxy Note8 came with just 3,300mAh battery capacity while the S9+ has a 3,500mAh unit. The Galaxy Note9 is said to come with a 4,000mAh battery which will put it on par with other flagship contenders.

Check out the promo video below: