Teased almost a year ago, Sunway Pyramid is finally launching its Licence Plate Recognition (LPR) system next week. The Sunway Smart Parking system eliminates the need for paper tickets and it aims to provide a seamless experience from entry to exit.

According to the invite, Sunway claims to have the largest fully integrated licence parking recognition system and it will offer multiple cashless payment options. The mall aims to be at the forefront of using new technologies and Sunway Pyramid was also one of the first malls in Malaysia to implement a parking guidance system in 2008.

From last year’s teaser video, it appears that Sunway is using a similar system to Kiple’s LPR. Assuming it is the same system, visitors can pay via an app or they can pay at the autopay machine by entering their vehicle plate number. For added security, Kiple also provides the option for you to lock your vehicle so that it can’t leave the carpark until it is unlocked via the app.

With a ticketless system, the mall could potentially reduce traffic congestion during peak hours. However, this would probably not solve the insufficient parking issue on the weekends. For better integration, we hope Sunway will allow users to pay for parking via its existing Sunway Pals app.

The Sunway Smart Parking preview is happening next week, so stay tuned to us for the latest updates. 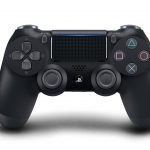 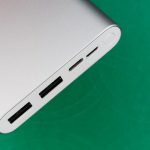 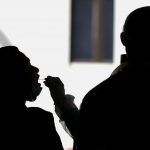 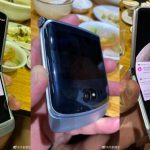