Shortly after Xiaomi announced their futuristic Mi MIX 3, honor has just revealed a similar all-screen device with the Magic 2. It has an edge to edge display without a notch and the front cameras are hidden underneath a manual sliding mechanism. On top of that, the Honor Magic 2 is probably the world’s first smartphone with a total of six cameras. Under the hood, it shares a lot of similarities with Huawei’s top of the line Mate 20 series. It runs on a 7nm Kirin 980 processor with dual NPU and comes with either 6GB or 8GB of LPDDR4X RAM. Internal storage comes in either 128GB and 256GB. Like the Mi MIX 3, you’ll need to slide down the front display to reveal its AI triple front-facing cameras. There is a main 16MP f/2.0 selfie camera plus two 2MP f/2.4 shooters. The Magic 2 is capable of taking portrait selfies with 3D lighting and it has AI beautification, but it isn’t clear why it needs a third camera for the front. 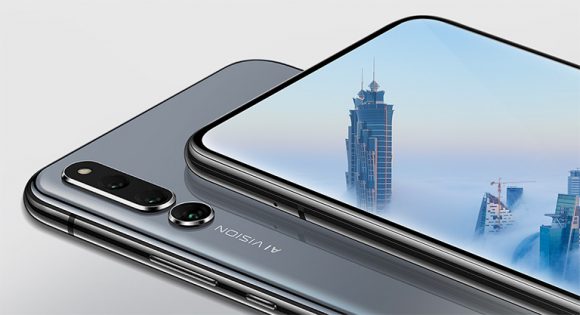 The back of the Magic 2 looks like a Huawei P20 Pro with a similar triple camera array. It has a main 16MP f/1.8 main camera, a 24MP f/1.8 monochrome shooter and a 16MP f/2.2 wide angle lens. For steadier shots, the device comes with AI image stabilisation.

Powering the device is a rather decent 3,500mAh battery and it also gets a faster Magic Charge with a 40W output like Huawei’s SuperCharge 2.0. According to Honor, 15 minutes on the cable can give you 50% charge and you can get up to 85% charge in just 30 minutes. If you’re in the market for a modern all-screen slider phone, which would you get? The Mi MIX 3 or the honor Magic 2? Let us know in the comments below.