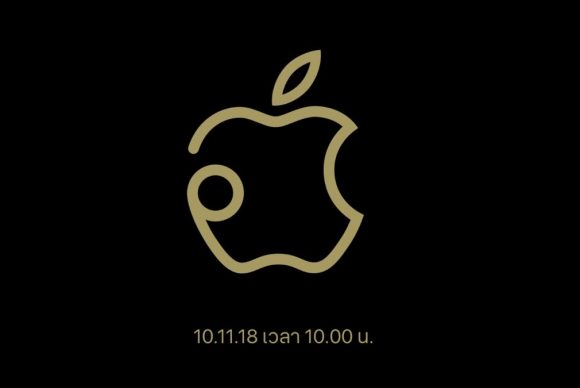 Apple is opening its second store in Southeast Asia and it’s not going to be in Malaysia. Instead, Apple has identified Thailand, specifically Bangkok, as a key market to focus efforts in the quest for market dominance. The new Apple Store is expected to open its doors on November 10th. The store is located at the Iconsiam Mall in Bangkok. The mall, interestingly, is still under construction.

The first ever Apple Store in Southeast Asia opened in Singapore last year. The opening is a major milestone for Apple as it marks an official presence in the Southeast Asian market signaling a more targetted push towards the needs of customers within the region. Which begs the question, will Malaysia ever get its own Apple Store? Then again, does it matter?