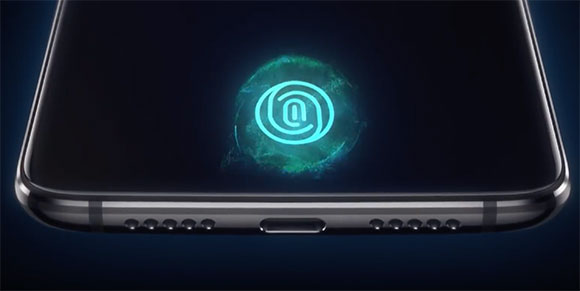 If you’re waiting for the soon-to-be-released OnePlus 6T, you’ll be happy to know that the device will ship with the latest version of Android — Android 9 Pie — as confirmed by OnePlus CEO Pete Lau.

This is great news for OnePlus fans for a number of reasons, one of which is that Android 9 Pie brings with it a whole bunch of improvements to the Android platform. Some that we’re very excited about is the new gesture-based navigation and better battery management features. If you want to know more about Android Pie, you can check out our detailed post here.

CEO Pete Lau made the confirmation that the OnePlus 6T will ship with Android 9 Pie on Weibo, one of the most popular social networks in China. Leaks indicate that the OnePlus 6T will come with a large 6.4-inch Full HD+ AMOLED display, offering an improvement over the OnePlus 6, which features a smaller 6.2-inch screen instead. Leaked images also show that the OnePlus 6T will adopt a water drop notch, similar to the one we saw on the vivo V11. Under the hood, the OnePlus 6T is expected to run on the same Snapdragon 845 process mated up to 8GB of RAM like the current OnePlus 6. Besides that, the 6T is also said to have a larger 3,700mAh battery, while the OnePlus 6 is currently powered by a 3,300mAh cell. As usual, you can also expect 5V4.5A fast charging as per the OnePlus 6.

The OnePlus 6T is expected to be announced on the 29th of October.

SEE ALSO:  NSC clarifies identity of MySejahtera developer after the app was accused of being developed overseas