Lately, there’s been much buzz about the Huawei Mate 20 series of smartphones. Various leaks have been indicating that the Mate 20 series might be adopting a brand new square camera module on the rear and it looks like all of this information could be the real deal.

Huawei has recently shared a new teaser video that hints a square box with rounded edges, which matches the design that was leaked earlier. We already have a sneak peek at the camera setup in leaked images and we can draw a hypothesis that the Mate 20 series will feature a triple camera and a LED flashlight fitted in a cube array. Apart from the teaser, a set of leaked images of the Mate 20 and Mate 20 Pro cases have surfaced online, giving us more insight on both of the flagship devices. 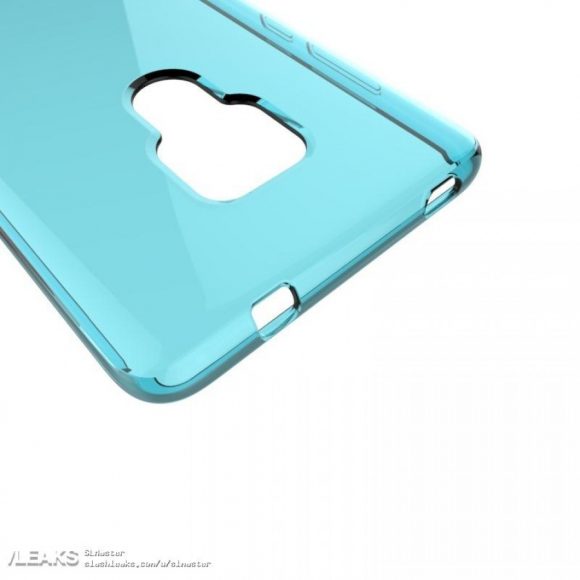 While Huawei did not reveal many details on the Mate 20 series, the company has confirmed that both of the handsets will be running on their latest Kirin 980 processor under the hood.  Both the Mate 20 and Mate 20 Pro will also come with AMOLED screens as well as a 3D facial recognition feature.

More of the information will be revealed during the official launch, which will be happening on the 16th of October 2018.