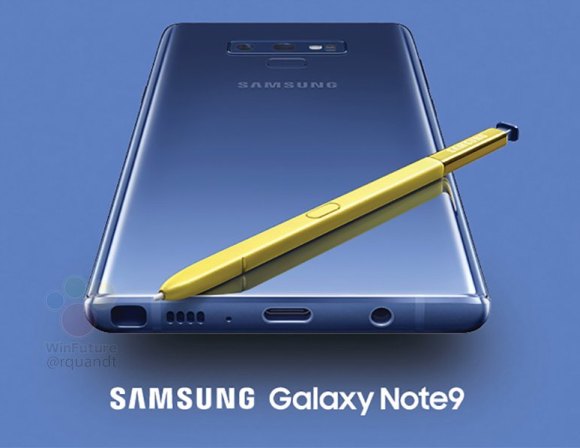 UPDATE: Samsung’s Galaxy Note9 has been launched! Read all about it here. You can also read our hands-on here.

Just hours before the Galaxy Note9 event, the official Malaysian price and preorder details have finally revealed. If you thought the leaked pricing on Lazada was too much, you’ll be happy to know that it’s actually priced significantly lower.

According to an ad on SinChew’s e-paper for 10 August, the Galaxy Note9 is priced from RM3,699 for the base model with 128GB storage. As a preorder promo, you also get a Samsung Gear Sport worth RM1,219. Meanwhile, the top of the line Galaxy Note9 with 512GB storage is listed at RM4,599. Samsung is bundling a free Gear Sport, an extra strap and a wireless charger that worth a total of RM1,531. Pre-order starts on 10 August and the official launch event is taking place on 15 August 2018.

The Samsung Galaxy Note9 will launch officially tonight at 11pm (Malaysian time) in New York City. Stay tuned for the full details as Alex will be reporting live from the event venue.

UPDATE: In Malaysia, the 6GB + 128GB Galaxy Note9 will come in Ocean Blue, Midnight Black and Metallic Copper. On the other hand, the 8GB + 512GB device will come in Midnight Black. The phone will go on sale on the 24th of August 2018.

UPDATE 2: Samsung’s pre-order page is up. You can also pre-order on Lazada and Shopee.