The Redmi K30 will be announced next Tuesday and this will be Xiaomi’s first dual-mode 5G smartphone. After getting a glimpse of the front that features a dual-camera punch-hole, Xiaomi has finally revealed the rear design that comes with a rather odd camera bump.

The Redmi K30 is a quad-camera smartphone that comes with a vertically-aligned camera array. On top of that, Xiaomi has added a concentric-circle design around the camera which I think is unnecessary. Perhaps they wanted to emphasise that the K30 has a very capable camera but they are overdoing it with the additional circular design. Personally, I think the OnePlus 7T looks better than this weird camera layout. Even the Vivo S5/S1 Pro cube camera bump doesn’t look that odd anymore.

On another teaser image, we get a clearer view of the right side which reveals a side-mounted fingerprint sensor that doubles as a power button. From the looks of it, it appears that the Redmi K30 rear panel is using glass that comes with a matte finish.

To recap, the Redmi K30 is expected to run on Mediatek’s Dimensity 1000 SoC which claims to be the first to support dual 5G SIM. Apart from supporting both 5G SA and NSA standards, the new chip can also support WiFi 6 as well as Bluetooth 5.1.

We will learn more about the device next week after its launch in China. Since this is a replacement of the K20, this same device is likely to be released globally as the successor to the Xiaomi Mi 9T. 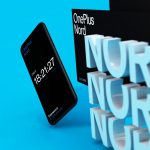 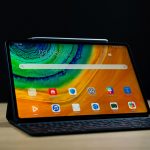 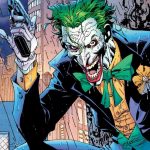 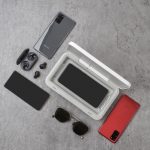