A couple of weeks ago, Apple had unveiled its new 2nd generation AirPods. It looks the same, offer better battery life if you use it for voice calls and it comes with a case that you can charge wirelessly. While it doesn’t seem like anything has changed when it comes to music playback, Beats might just have the alternative that you’re looking for with its new PowerBeats Pro.

The new PowerBeats Pro are true wireless earbuds that are designed more for fitness use. Unlike the AirPods, it has and it also gets some form of sweat and water resistance.

What’s interesting is that the PowerBeats Pro uses Apple’s new H1 chip which is also found on the latest 2nd gen AirPods. This also means that you can call out to Siri hands-free without pressing any buttons. On your iPhone, you can also check the battery status of the PowerBeats Pro in a similar interface.

Obviously, with its form factor, the charging case is bigger than the AirPods but it doesn’t support wireless charging. It does come with a lightning port, so you can charge using the same cable as your iPhone.

The PowerBeats Pro comes in four colour options – Ivory, Black, Moss and Navy. It will be on sale soon and it carries a US$249.95 (about RM1,019) price tag which is quite pricey. As a comparison, the AirPods cost US$199 and it’s officially priced at RM879 in Malaysia.

SEE ALSO:  iPadOS 14: 6 key improvements for the iPad that you should know 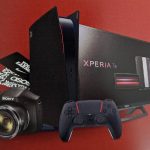 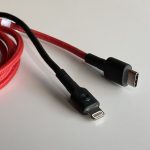 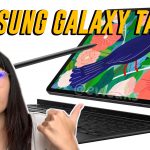