Samsung Galaxy S8 and S8+ users rejoice! The latest Android 9 Pie update with One UI is now rolling out in Malaysia. This brings the new interface that’s running on the Galaxy S10 and it also carries the new February 2019 Android security update.

Apart from running the latest Android OS version, One UI offers a refreshed interface and the update also brings a couple of new features as well. This Dark Mode, a new Always on Display, the ability to use Samsung DeX without a dock and revamped native apps which include the camera, gallery, phone dialer, Samsung Health and MyFiles.

If you have not received any update notification on your Galaxy S8, you can check for it manually. Just to go Settings > Software Update > Download Updates manually. The update is about 1.6GB in size so it is recommended that you connect to an unmetered WiFi connection.

Apart from the Galaxy S8 and S8+, Samsung had also pushed a similar Android 9 Pie update for the Galaxy Note8 two weeks ago while the Galaxy Note9 had received the update locally after Chinese New Year. The firmware upgrade was also pushed for local Galaxy S9 and S9+ units in January.

Thanks @wnfrhn for the tip! 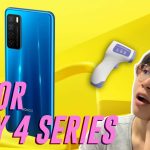 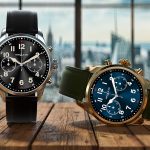 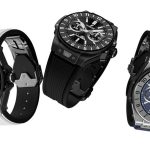 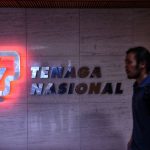