Fortnite runs at 60fps on newer iPhones. In comparison, the game runs at 30fps on Android phones

If you have an iPhone XR, iPhone XS or XS Max and you play Fortnite, then congratulations, you have a slight advantage over your mobile competition. Fortnite runs at a smoother 60fps frame rate compared to the standard 30fps frame rate you get on Android devices and even the Nintendo Switch.

Having a higher frame rate can be a competitive advantage over those who run lower FPS but if you play on a dedicated console, like the Nintendo Switch, having physical controls can, one might argue, be a bigger advantage.

Fortnite also runs at 60 fps on more powerful consoles, including the PlayStation 4 and Xbox One X.

Android mobile devices can only run Fortnite at 30fps, however, an Epic Games representative told the Verge that the company is “continuing to work on Android optimizations that could allow us to support a 60hz mode sometime in the future.” 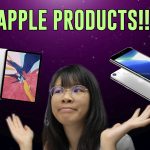 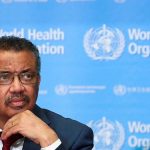 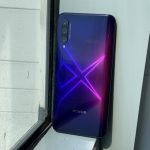 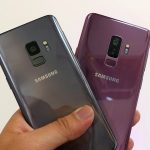