After a year plus hiatus, the MacBook Air is back. Apple today announced an all-new redesigned and re-engineer MacBook Air that brings Retina Display, a larger display along with a few other updates. The display is now 13.3 inches with a 2,560 x 1600 resolution. The display has 50% narrower bezels compared to the outgoing MacBook Air too. Unfortunately, you don’t get a touch display like the Surface Pro, there’s no Touch Bar either but at least you get Apple’s TouchID fingerprint scanner as well as support for Siri.

The body of the MacBook Air is all-aluminium, it is 100% recycled. You get a 3rd generation butterfly keyboard which is the same as the ones you get in the current generation MacBook Pro, which means they’re quieter and technically less prone to failure. There’s also a large and much-improved Force Touch trackpad. The speakers are 25% louder speakers than before and selection of modern connectivity options including two USB-C that supports the Thunderbolt 3 standard. 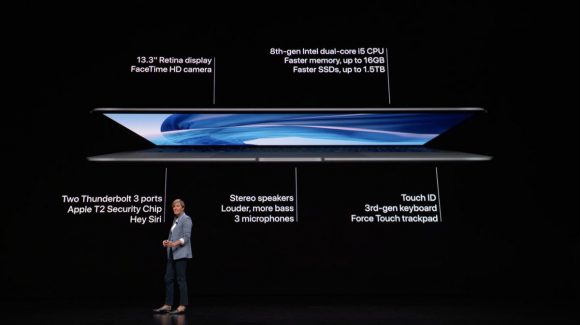 On the inside, you get an 8th-generation Intel Core i5 processor with up to 1.5TB of storage and up to 16GB RAM. You can expect the same great battery life as the old MacBook Air, which is about 12-hours of runtime between charges. The MacBook Air weighs in at 2.75 pounds which about 1.25kg and thanks to the development of technology the computer’s footprint has also shrunk by 17% compared to the old MacBook Air. 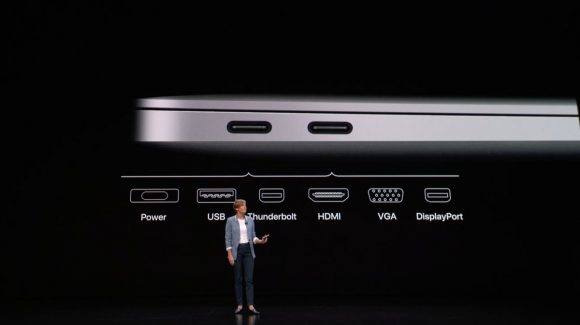 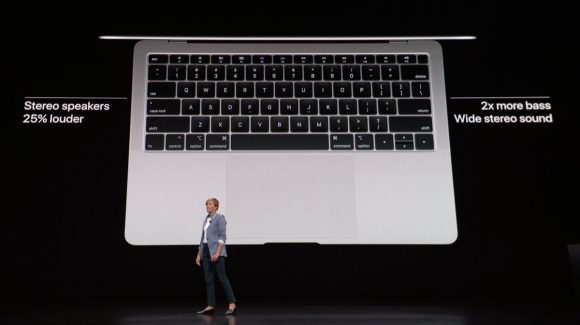 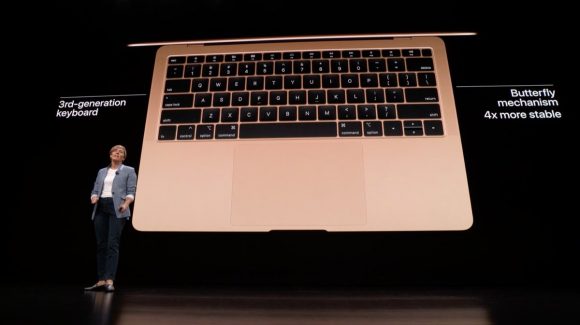 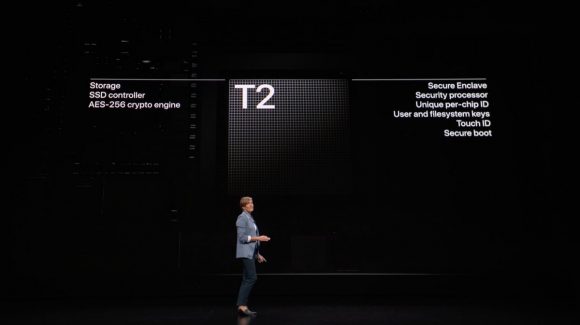 The MacBook Air starts from RM5,249 for the Core i5, 128GB, 8GB RAM base model. You can upgrade the SSD storage and RAM all the way to 1.5TB and 16GB respectively, that will set you back a cool RM11,229. The MacBook Air is available for order in Malaysia now and ships in about 4 to 6 weeks.