The OnePlus 6T is officially announced and it’s essentially an updated bigger brother of the previous OnePlus 6. It has a larger display, a bigger battery but it loses a couple of favourite features from the OnePlus line-up. 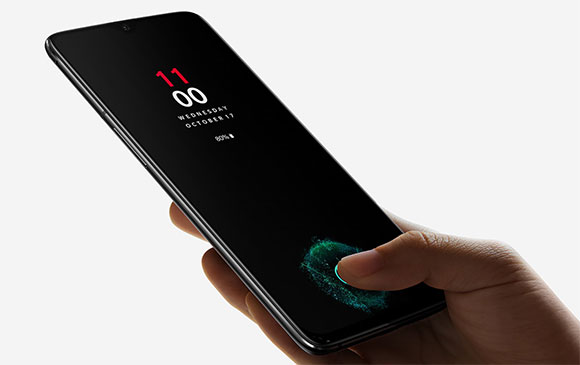 For the first time on a OnePlus smartphone, the 6T comes with an optical under-display fingerprint sensor. According to OnePlus, it unlocks as quick as 0.34 seconds and the display is protected by the latest Gorilla Glass 6.

Under the hood, it runs on a Snapdragon 845 processor that’s mated to either 6GB or 8GB of LPDDR4X RAM. The onboard UFS 2.1 storage now comes with a minimum of 128GB and the next bigger option is 256GB. As usual, there’s no expandable storage option you can still pop-up a second SIM onto the device. 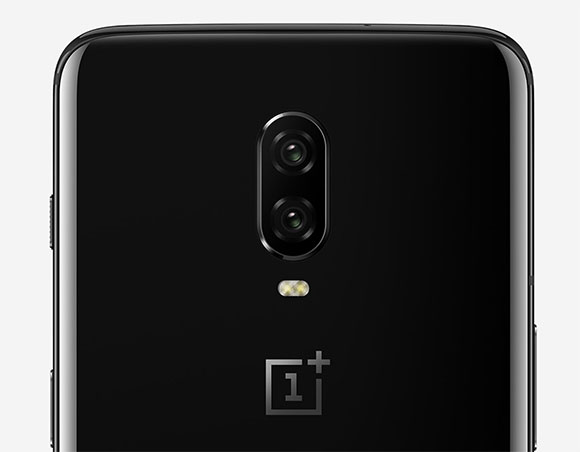 In terms of camera, the hardware remains unchanged with a 16MP f/1.7 main camera (Sony IMX 519) and a secondary 20MP f/1.7 (Sony IMX 376K) shooter. The 6T also gets Intelligent Scene Recognition which helps to adjust the brightness, contrast and saturation based on your subject to provide the best tweaks for your photos.

There’s OIS and EIS for steadier shots and it can shoot 4K videos up to 60fps as well as 1080p slow-mo at 240fps. For selfies, it gets a similar 16MP f/2.0 front facing camera that supports Portrait Mode. In terms of battery, the OnePlus 6T has a larger 3,700mAh unit that also supports 5V4A fast charging via USB-C. Unfortunately, there’s no support wireless charging. Out of the box, the OnePlus 6T runs on Android 9 Pie with OxygenOS skin on top. Because of its bigger screen, OxygenOS is also updated to support gesture controls, which makes it easier to navigate around compared to the standard 3-button navigation bar.

Perhaps the biggest bummer is the lack of a 3.5mm headphone jack. If you prefer to listen to music via a wired cable, OnePlus would want you to pick up their USB-C Type-C bullets earphones that costs US$19.95 which is about RM83. It has a built-in DAC and it supports hi-res audio. A 3.5mm to USB-C adapter is included in the box. 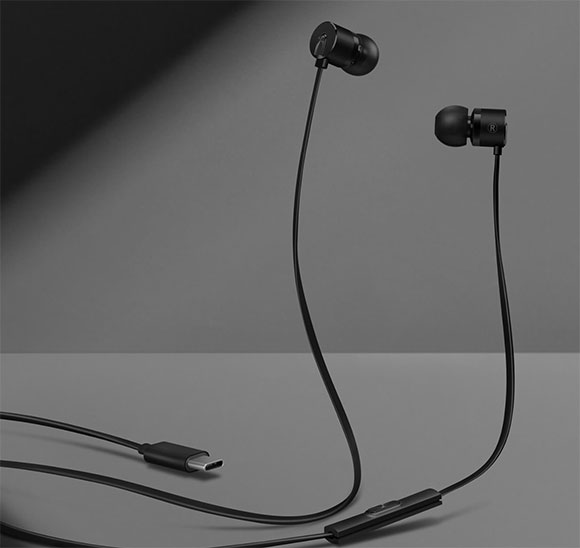 The OnePlus 6T will go on sale in Malaysia starting 8 November and you can pre-order starting today, 30 October until 7 November 2018. The first 100 pre-order customers will get one-year extended warranty and a RM200 rebate on the OnePlus Bullet Wireless Headphones. The device with official Malaysian warranty is also available for pre-order from DirectD and Mobile2Go.

Below is the official Malaysian price list for the OnePlus 6T models: