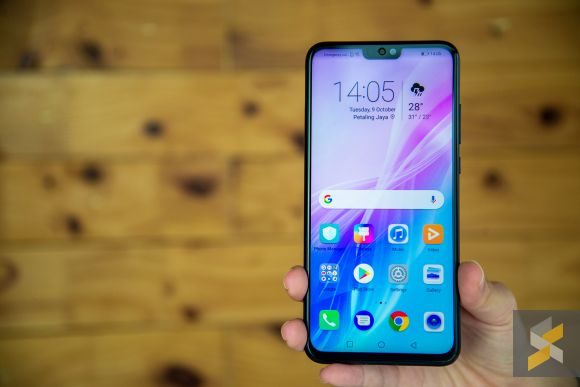 Today, Huawei’s sub-brand honor, has finally taken the wraps off its highly-anticipated mid-range smartphone in Malaysia, and it is called the honor 8X. This device is an affordable version of the Nova 3i that comes with a bigger display. So if you are looking for a device priced under RM1,000 with a large display, this device is worth checking out. 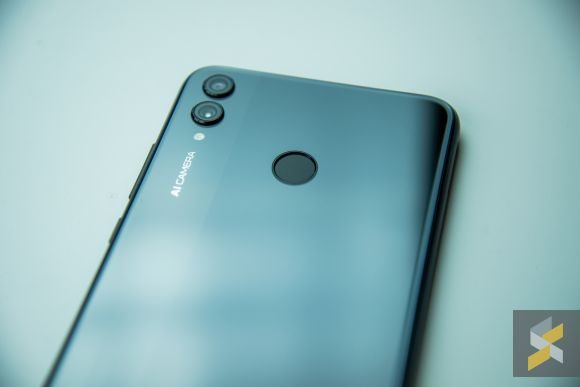 In terms of hardware specifications, the honor 8X has a notched 6.5-inch Full HD+ display that pushes a resolution of 2340×1080 pixels. It sports a 2.5D double texture aurora glass body and gets a 91% screen-to-body-ratio. Powering the device is an octa-core Kirin 710 processor along with Huawei’s GPU Turbo for a better gaming experience. The device also gets 4GB of RAM and 128GB of onboard storage which is expandable via a microSD.

Keeping its lights on is a 3750 mAh battery that charges via a micro USB port. Out of the box, the handset runs on Android 8.1 Oreo with honor’s EMUI 8.2 skin on top of it. The device also accommodates two nano SIM cards and has a dedicated slot for micro SD. 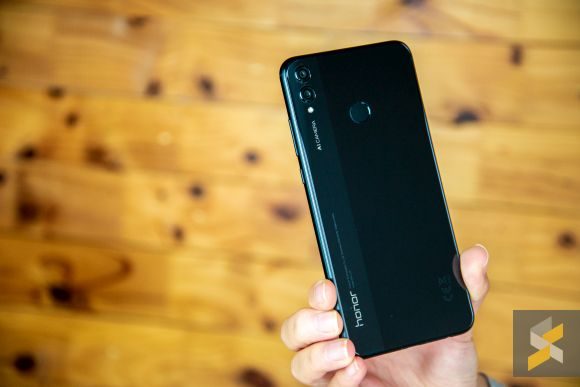 Besides that, the device houses a dual AI rear camera setup that comprises a 20MP primary sensor and a 2MP secondary sensor for bokeh effects. It has an AI assisted Night mode similar to the Huawei P20 Pro that lets you take long exposure shots in handheld mode. For selfies, it has a 16MP camera setup that’s also enhanced with AI photography features. The honor 8X is officially priced at RM949 and it’s available in Black and Blue. First sales will start online on hihonor.com and Shopee on 12th October, and it will come with a free flip cover, RM100 voucher, a gift box and an honor band 3. It’s also available offline starting 13th October at MyTown Cheras and they are also offering the same free gifts with an extra backpack.