honor’s gaming-centric smartphone, the honor play, is getting a special edition and it’s going on sale in Malaysia this week. The honor Play – Player Edition is essentially the same phone but it gets additional decals at the back and they have thrown in a couple of goodies for gamers. The device is officially priced at RM1,299 which is RM50 extra from the standard honor play. For Malaysia, it looks like we’re getting the black edition with a circuit board pattern, and the buttons, camera and fingerprint sensor ring are in red. honor is also bundling an Ipega 9087 Controller plus PUBG stickers in a limited edition box, while stocks last.

The Player Edition shares the same internals as the standard honor play. It has a 6.3″ Full HD+ display and it is running on a Kirin 970 processor with 4GB of RAM. Internally it gets 64GB of storage which can be expanded further via a microSD card. For imaging, it gets a 16MP + 2MP dual-camera setup at the rear while the front comes with a 16MP selfie shooter. Powering the device is a 3,750mAh battery which charges via USB-C. Like most new Huawei and honor devices, the honor play comes with GPU Turbo that optimises gameplay performance while increasing power efficiency. 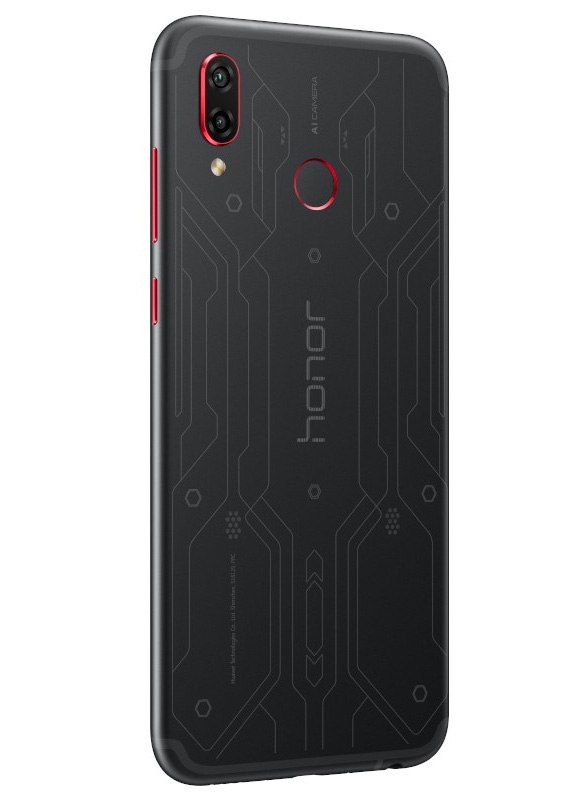 For more info, you can check out honor’s online store on Shopee and hihonor.com. According to honor, there will be special deals in conjunction with Shopee’s annual 9.9 Super Shopping Day.