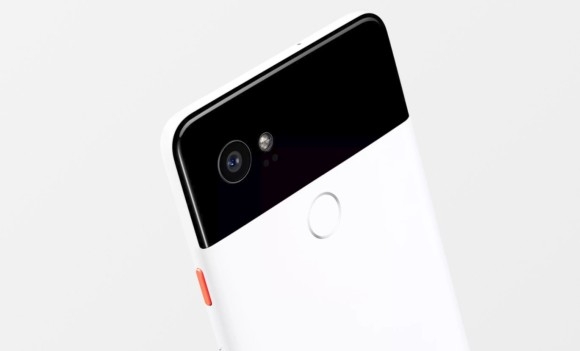 Google is expected to launch its new Pixel 3 lineup later this year. However, some Google Pixel 2 XL users have already begun reporting moderate to severe performance issues. So if you’ve encountered a significant lag on your Pixel 2 XL, you are not alone.

Recently, Android Police founder, Artem Russakovskii and well-known YouTuber Marques Brownlee (MKBHD) have claimed that their Pixel 2 XL devices have become a lot slower compared to day one. Following this, other users have claimed, via Reddit and Twitter, that they too have been experiencing  laggy animation and app performance.

Here’s just one example of what I described as “devastatingly and embarrassingly laggy” on my Pixel 2 XL.

And it happens all the time and not to just the Camera (the Camera is just an example).@MKBHD‘s examples with animations were very tame compared to the crap I deal with. pic.twitter.com/qhShInB4YS

In Russakovskii’s Twitter video, his Pixel 2 XL even struggles to launch its Google Camera app. The smartphone takes approximately 10 seconds to launch Google Camera via the quick launch shortcut that can be access by double tapping the power button. In the meantime, the device is frozen and does not respond to touch or swipe gestures. Once the camera was launched, it took another few seconds to switch to video mode. Other users have also reported that the video recordings from the Pixel 2 XL are “choppy”.

Apart from the camera issue, there are also issues revolving around navigation. MKBHD in his video  demonstrated lag issues on his Pixel 2 XL, that are particularly noticeable when comparing it with the OnePlus 6. It’s worth noting that both the devices run on different processors. The Pixel 2 XL is powered by last year’s Snapdragon 835 while the OnePlus 6 runs on this years Snapdragon 845.

Still, the Google Pixel line of smartphones are made by Google, and are specifically designed to run flawlessly with Android. This means that the Pixel should be the pinnacle of Android smartphones, so it is unusual to see them this laggy in less than a year after it’s official launch.

Anonymous tip: Google has at this point identified three possible causes of @ArtemR‘s (and others) Pixel 2 XL lag issues, one of which would require hardware replacements.

In response, Google has specifically examined and analyzed Artem’s phone, but the company has yet to detail their findings on this issue. However, there was an anonymous source who told 9to5Google’s Stephen Hall that Google had “identified three possible causes” of the issues with the Pixel 2 XL. Unfortunately, one of them will “require hardware replacements” while the other can be addressed with software updates.

Do anyone of you own a Pixel 2 XL? Have you encountered these issues?  Let us know in the comments below.