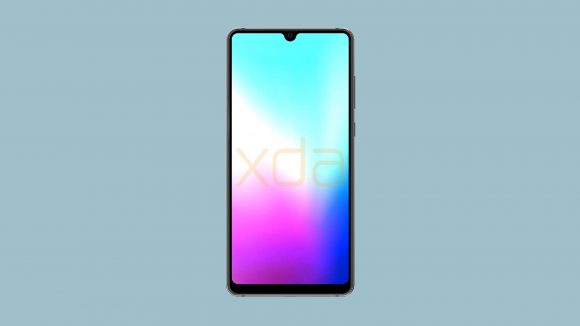 At the upcoming IFA 2018, Huawei won’t be announcing any new flagship smartphones. Instead, they are likely to introduce two new gradient colours for the top of the line P20 Pro.

For those waiting for the Mate 20 flagship, that would be revealed a couple of months from now. If you’re wondering what it has to offer, the folks at XDA Developers had just released a couple of renders that provide us a clearer look at the upcoming flagship phablet.

Take note that these are renders based on real-life photos of the Huawei Mate 20 obtained by XDA Developers. Their trusted source had supplied them with photos of engineering samples of the Mate 20. To protect their source, they have recreated the Mate 20 design in renders instead of publishing the actual photos. Because of this, the dimensions are not entirely accurate and we believe that these are based on early prototypes, so things could be different from the final product. 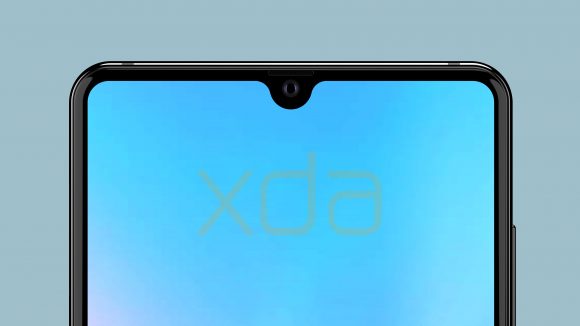 The first thing you’ll noticed is a smaller notch which is similar to the Essential Phone or the new OPPO F9. If you look carefully at the top, they have managed to squeeze a slim speaker grill above the front facing camera. So there’s still a traditional earpiece for stereo audio playback.

According to XDA Developers, the Mate 20 which carries the codename “Hima”, will feature a 6.3″ AMOLED display and it will be running on Huawei’s latest Kirin 980 processor. Based on details from early firmware, the screen is said to push a Full HD+ resolution of 2244×1080. Like its current flagships, it will come with at least 6GB of RAM and 128GB of storage. 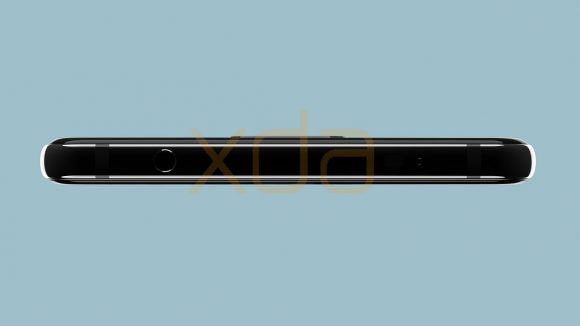 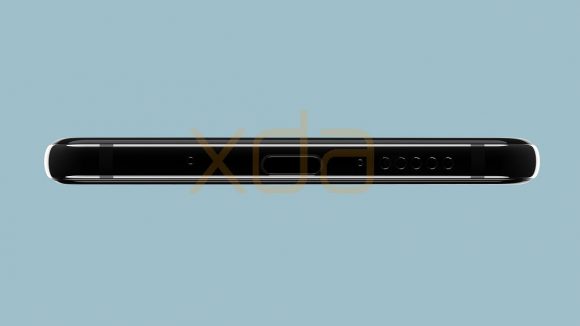 At the bottom of the device, you’ll find a USB-C port in the middle with your typical speaker grill at the sides. 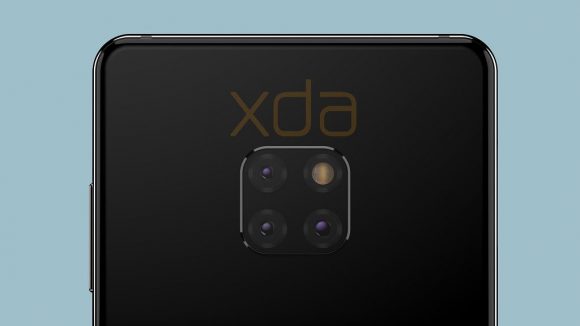 What’s surprising is the back design. While Huawei is expected to retain the same LEICA triple-camera setup from the Huawei P20 Pro, the render of the rear shows a radical camera bump design. It has a 2×2 layout with all 3 cameras and LED flash module mounted in a square formation.

We hope that this isn’t the final design and even XDA Developers had admitted that they can’t get a fully unobscured photograph of the back. They have also added that the Mate 20 will finally come with a wireless charging, a feature which is currently only available on their Porsche Design Mate RS.

Since the current P20 Pro is already rocking a large 4,000mAh battery, the upcoming Mate 20 is expected to feature an even larger 4,200mAh battery. That’s 5% more than last year’s model and hopefully that translates to additional hours of battery life.

What do you think of the design? Let us know in the comments below.