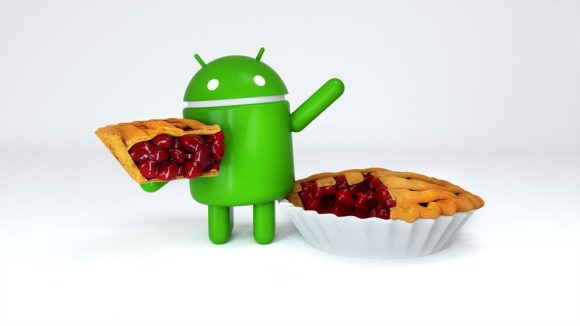 Since the official term used to describe the release of each system update is usually a “sweet treat” in an alphabetical order, it is a little weird that Google chose the name Pie…instead of something like Popsicle. Or peanut butter.

Nevertheless, with the latest version of its mobile operating system,  Google has made a whole lot of changes to the Android platform. Here’s a glimpse at some of the most significant changes made by Google.

One of the biggest changes in Android Pie is the navigation system. Google is making Android easier to navigate by removing the traditional navigation button (Back – Home – Recent apps) at the bottom of the screen.

The back button also isn’t permanently displayed anymore. It only appears when there is a page to actually go back to. Yes, you heard that right. With Android Pie, you are only given with one home button to navigate your phone instead of the three buttons. Not just that, the circular home icon has also been replaced with a pill shaped icon instead.

Besides that, Android Pie comes with an Adaptive Battery feature. This feature will indicate which apps you have been using often and tailor your phone battery performance accordingly. Therefore, Android Pie will intelligently kill apps that are not in use so they will not run in the background and drain battery. Theoretically, this should give you better battery life overall. If you want to know more about Android Pie, you can check out our detailed post here. 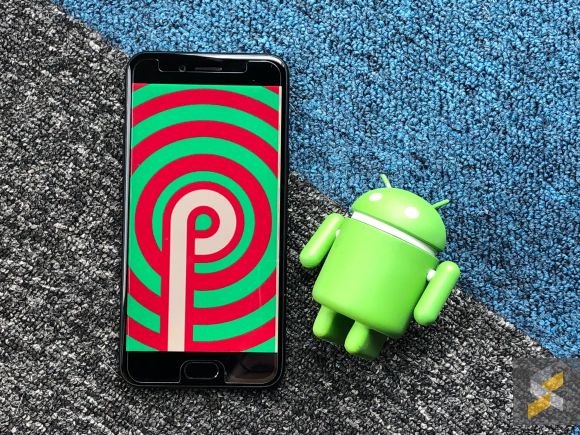 Android 9 Pie will be rolling out to Pixel devices first, this includes the Pixel, Pixel XL, Pixel 2, and Pixel 2 XL. Companies that have been participating in the Beta programme, namely Essential, HMD Global, OnePlus, Oppo, Sony Vivo and Xiaomi should receive the update by end of this December. These include devices like the Essential PH-1, Sony Xperia XZ2, OnePlus 6, Xiaomi Mi Mix 2S, Nokia 7 Plus, Oppo R15 Pro and the Vivo X21. Devices under Android One initiative will also receive similar updates sometime around its roll out for the devices listed under the Beta programme.

What do you guys think of the freshly baked Pie? Let us know in the comments below.