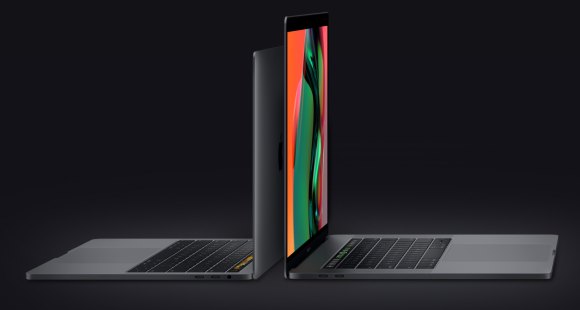 Apple has just revealed its new MacBook Pro for 2018 featuring the latest 8th gen Intel Core processors. These are Apple’s most powerful notebooks which they claim to be 70% more powerful for the 15″ version and at least double the performance for the 13″ model. Under the hood, the 15″ MacBook Pro can be yours with a choice of an Intel Core i7 or i9 processor which can be Turbo Boosted up to 4.8GHz. You can configure it with up to 32GB of DDR4 RAM and with up to 4TB of SSD storage. 256GB is now the minimum storage capacity for the new MacBook Pro. For graphics, it gets a Radeon Pro discrete graphics with 4GB of GDDR5RAM.

Meanwhile, the 13″ version comes with a choice of Intel Core i5 and i7 processors with Intel Iris Plus graphics. The Touch bar and Touch ID are now a standard across all models. 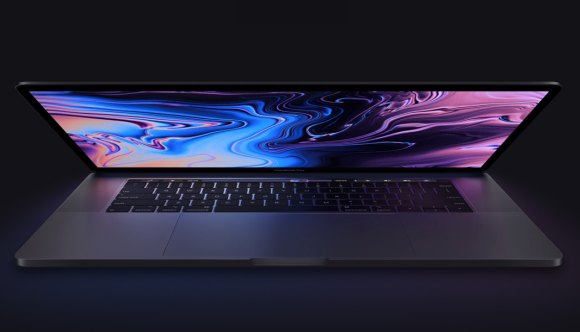 While the exterior looks similar to the previous model, Apple has managed to upgrade the Retina Display with True Tone technology. Originally featured on the iPad Pro, True Tone provides a more natural viewing experience as it adjusts the screen’s white balance according to your ambient lighting. The MacBook Pro 13 pushes a resolution of 2560×1600 while the 15″ version does 2880×1800.

For enhanced security, the MacBook Pro for 2018 is also equipped with Apple’s new T2 chip. This provides an enhanced security with secure boot and on the fly encrypted storage. For the first time on a Mac, you can get assistance with your voice by saying “Hey Siri”. 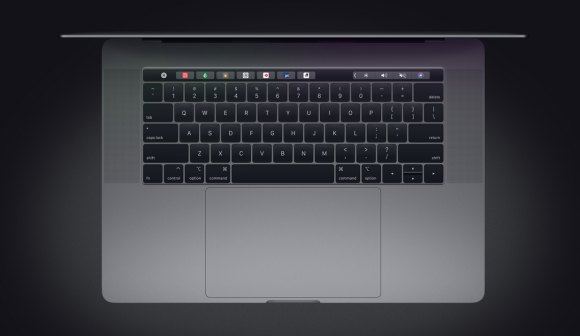 The keyboard now uses a new third-generation butterfly design which is said to be quieter than before. However, the design tweak doesn’t seem to address the sticky keys issue faced by some current MacBook owners. It still retains a large Force Touch trackpad and in terms of connectivity, both models come with 4x Thunderbolt 3 (USB-C) ports as standard.

The MacBook Pro 13 is priced from RM7,499 while the 15″ version is priced from RM9,999 in Malaysia. Both are available on the official online Apple Store with an estimated 4-6 weeks shipping time.