Huawei Malaysia has just announced a price cut for its Mate 10 Pro flagship smartphone. With the new pricing, the Mate 10 Pro is now quite close to the current Huawei P20 that has a dual-camera lens. For imaging, it gets a 12MP f/1.6 RGB + 20MP f/1.6 monochrome dual-camera combo with optical image stabilisation. In front, it gets a 8MP f/2.0 selfie shooter. Powering the device is a 4,000mAh battery and it charges via USB-C. It also gets stereo audio playback as well as IP67 dust and water resistance.

At the time of writing, the price of the Mate 10 Pro on the official Huawei Store in Lazada isn’t updated yet. However, it’s already showing RM2,699 on the official store on Shopee. If you’re looking for a cheaper deal, a retailer is selling a Huawei Malaysia unit for as low as RM2,149. 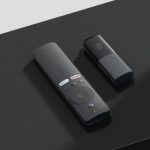 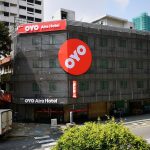 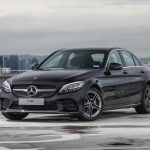