After launching the honor 7A in Malaysia, honor will be introducing yet another budget smartphone. It will go on sale next week and honor will be providing something extra for the first few hundred buyers. In terms of hardware, the honor 7S isn’t running on a Qualcomm or Kirin processor. Instead, it is powered by a quad-core MediaTek MT6739 unit with 2GB of RAM and 16GB of storage. You can expand the storage further via its dedicated microSD expansion slot. 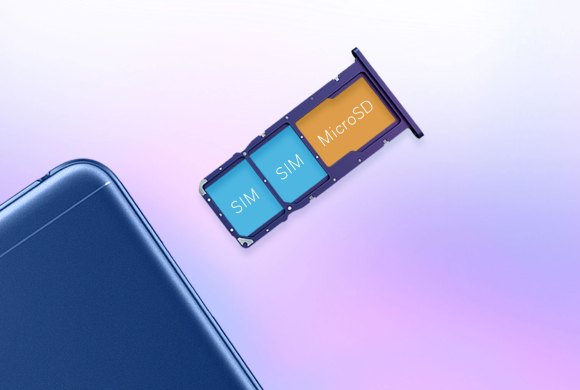 As you would expect from a budget device, there’s no fingerprint sensor. It comes with a 13MP PDAF main camera and a front-facing 5MP shooter with LED flash. Powering the device is 3,020mAh battery and it runs on Android 8.1 Oreo out of the box. When the device was launched in Pakistan, it’s priced at 14,499 Rupees which is about RM478 if converted directly.

According to the promo page, the new honor device will be hitting Malaysia on 27 June at 9AM. So far there’s no local pricing yet and honor will be offering free gifts for the first 500 buyers during the first sale. You can register your interest to stand a chance to win an honor 8.