Easily one of the most anticipated mid-range smartphones — at least, for me — has been officially launched in Malaysia. Say hello to the ASUS ZenFone Max Pro M1, potentially one of the best bang-for-buck devices you can get for under RM1,000. Oh, did I mention it runs on what is basically stock Android? To sweeten the deal, ASUS will also be having a number of flash sales and pre-order promos for the ZenFone Max Pro M1 on Lazada. First, you can buy the base model (3GB RAM/32GB storage) for RM599 on the 1st, 5th, 12th, 19th and 26th of June (basically every Tuesday in June after the 1st). 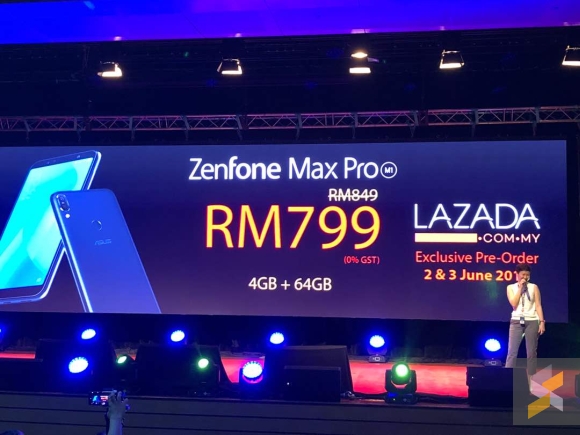 Then, ASUS will be having a pre-order promotion for the mid-spec (4GB RAM + 64GB storage) ZenFone Max Pro on the 2nd and 3rd of June where you can buy the device for RM799. Finally, ASUS will also be having an unspecified number of flash sales in July for the base model where you can buy the phone for RM649. 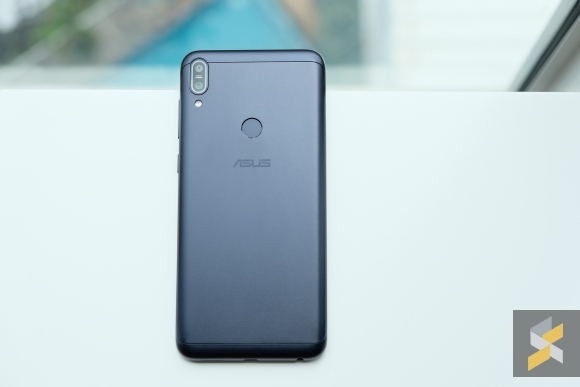 I say that’s a stunning price because you’re going to get a lot for your money. At its heart, the ZenFone Max Pro will be powered by Qualcomm Snapdragon 636 octa-core processor mated to 3GB, 4GB or 6GB of RAM as well as 32GB or 64GB of internal storage (further expandable with a dedicated microSD slot). 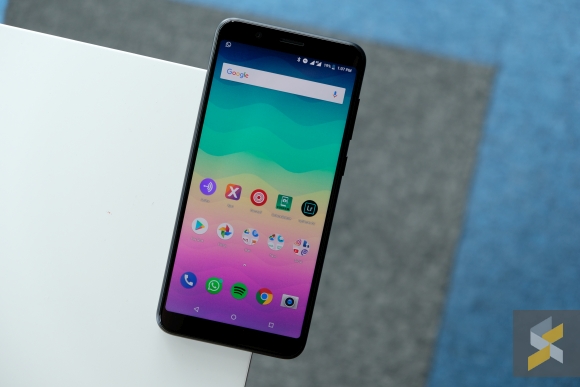 In front, you’ll be greeted with a 5.99-inch Full HD+ display which happens to have an 18:9 aspect ratio and pushes a total of 2160×1080 pixels. To make sure your phone lasts, this device also packs a massive 5,000 mAh battery that charges via micro USB. One of the most attractive features of this device, is the fact that it runs on what is basically stock Android 8.1 Oreo. I say “basically stock” because it’s not quite pure Android because ASUS has pre-loaded it with some apps like a calculator, voice recorder and an FM radio. That said, the interface is still about as stock as it gets. Once again, the ASUS ZenFone Max Pro M1 will come in these configurations:

And here are the dates for the flash sales & pre-order:

For the 6GB RAM and 64GB storage model, it isn’t available yet. We are told that it could go on sale in Malaysia as early as end June or mid-July. To learn more about the ASUS ZenFone Max Pro M1 as well as our initial thoughts on the device, check out our hands-on and first impressions.

UPDATE: The RM599 ASUS ZenFone Max Pro flash sale is happening at 10AM (1/6/2018) on the official ASUS store on Lazada. It’s also available at authorised ASUS dealers for RM699.