Samsung has just announced a new Galaxy smartphone in China. It was earlier speculated to be the Galaxy S8 Lite, but instead, it was given the name Galaxy S Light Luxury.

This is basically a watered-down version of the Galaxy S8 while retaining the same exterior design. The device features a 5.8” FullHD+ Infinity Display in comparison to the flagship model that pushes a higher QuadHD+ resolution. This new “Lite edition” has a 16 Megapixel main camera which has a higher pixel count than the 12 Megapixel shooter on the original S8. It also gets OIS and a fast f/1.7 aperture lens. Whereas the front camera remains at 8 Megapixel. This handset is powered by the Qualcomm Snapdragon 660 processor with 4GB of RAM and 64GB of storage that can be expanded via Micro SD. It supports dual SIM card and has a battery capacity of 3000mAh. It will be shipped along with Android 8.0 Oreo. The product photo reveals a rear-mounted fingerprint sensor that’s placed to the right of the camera and it lacks a heart rate sensor which is a standard feature on Samsung flagship models. At the moment it’s available for preorder in China at JD.com. The 6GB RAM and 64GB storage option is currently priced at RMB3,999 (around RM2,499) and it will hit the China market on 1st June 2018.

From what we can see this ‘Lite edition’ model will be launch in 2 variant colours, midnight black and burgundy red that was recently introduced for the Samsung Galaxy S9 and S9+ model. 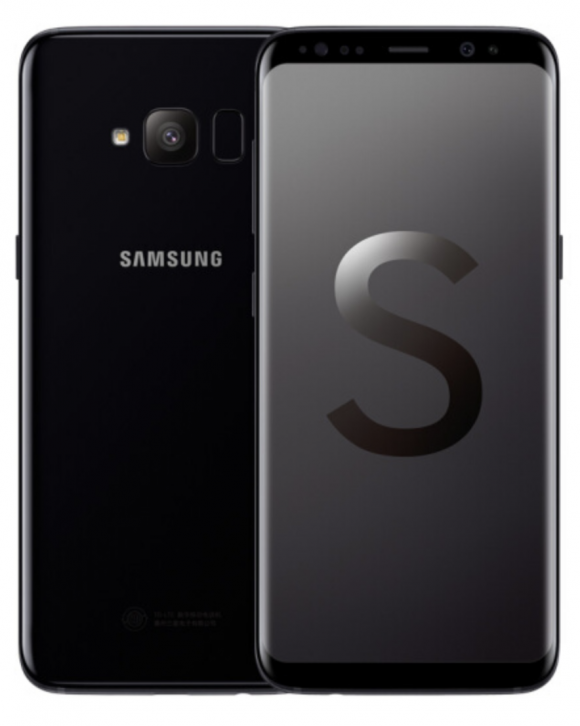 Despite being seen as the little brother, Light Luxury still packs a punch in terms of hardware and it still retains the sleek design from the flagship S8. However, with Samsung’s newly reduced its price on the S8, which is selling at a price of RM2,537 (after the 6% rebate). This really sparks the question, is it worth to go for a mid-segment phone that is only slightly cheaper than the original flagship S8? Personally, I think I’ll just stick with the S8 instead.