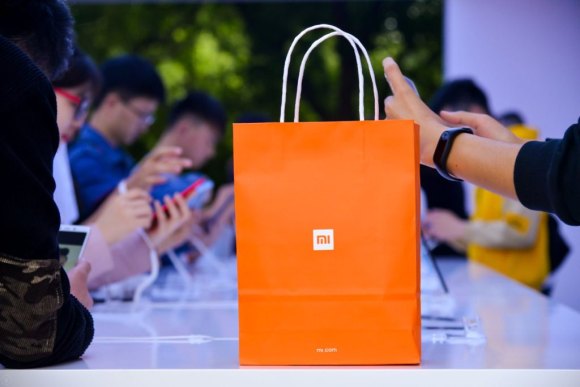 Xiaomi has always been a low price leader when it comes to smartphones. When they first came to Malaysia, their RM36 10,400mAh power banks were the hottest items in town. Also not forgetting is the Xiaomi Mi 3, a flagship smartphone which you could get at only RM889.

The low pricing was made possible with its model of selling directly to customers online. Back then, there were no distributors or dealers involved and they don’t spend on marketing.

During the launch of the Mi 6X, Xiaomi has promised that they will cap its net profit margin to just 5%. That’s quite a remarkable pledge since Xiaomi has started expanding its presence with physical stores and have engaged with distributors at selected markets like Malaysia. According to Xiaomi’s Founder and CEO, Lei Jun, he has gotten approval from Xiaomi’s Board of Directors that its hardware business including smartphones, IoT and lifestyle products will have an overall after-tax net profit margin of not more than 5% per year. This is in line with its “Quality products, honest pricing” approach in order to repay users’ trust.

Anyone can make a cheap product and Xiaomi understands that if the quality isn’t great, its users won’t enjoy it no matter how low the price is. In order to maintain a low net profit while being competitive, their products must exceed user’s expectation. This is how Xiaomi aims to be top of mind as a brand that offers the best quality and price.

With its close to cost pricing, Xiaomi is aiming for large volumes which can sustain them despite having a small profit margin. This is a total opposite of what Sony has been doing two years ago.

Xiaomi has also increased its production and they have factories in India as well as Indonesia. Compared to the past, it is now easier to buy a Xiaomi phone and you hardly see flash sales with stocks finishing in a couple of seconds.

At the moment, its Redmi series is proven to be a top seller in most markets. It’s a no-brainer since their phones provide the best hardware in their respective price range.

With a 5% net profit, this means Xiaomi is making just RM19.95 for a RM399 Redmi 5A and RM39.95 profit from their new RM799 Redmi Note 5 (3GB RAM + 32GB storage). Of course, there are more expensive models like the Mi 6 and Mi MiX 2S but the key volume movers for Xiaomi has always been their more affordable Redmi series.

Today our CEO Lei Jun announced a promise to all our fans…#Xiaomi will forever limit the net profit margin after tax for our entire hardware sales (including smartphones, IoT and lifestyle products) to a maximum of 5%.

As a comparison, Apple is reported to have a gross margin as high as 64% for the iPhone X. Even if you factor in the additional cost for R&D, manufacturing, distribution and ancillary, the margin is estimated to be around 40%. That’s still 8 times more than Xiaomi’s 5% net profit promise.

Apart from Xiaomi, OnePlus used to be a high-spec and low price player when they launched their first OnePlus One smartphone. Today OnePlus is slowly becoming a premium brand with price starting around RM2300-RM2400 for the newer flagships.

What are your thoughts on Xiaomi’s low net profit promise? Leave your comment down below.