When the iPhone X was released it was only available in Silver and Space Grey. Just recently, the FCC has just published photos that were dated in September and it looks like there was supposed to be an iPhone X in Gold. 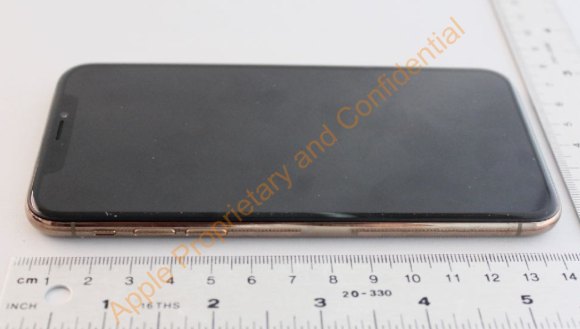 Interestingly, this gold iPhone X carrier the model number A1903 and as a reference, the current iPhone X options are identified as the A1865, A1901 and A1902. The model we get in Malaysia is A1901 which uses an Intel Modem. Just last week, Apple had announced the PRODUCT(RED) edition of the iPhone 8 and iPhone 8 Plus, but until now there’s no sign of the gold iPhone X. It isn’t clear if Apple would eventually release this colour as a mid-cycle “special edition”. What do you guys think?