honor Malaysia has dropped a teaser image which says nothing but a #NEWHONOR is coming soon to Malaysia. Since they have just slashed the price of its current honor View10 flagship, this could be a new smartphone with top of the line specs.

Looking at the gradient colours in the image, it seems to suggest that the upcoming device will come with a “Twilight” exterior. We can’t be 100% sure, but we are guessing that the honor 10 is coming to Malaysia very soon. 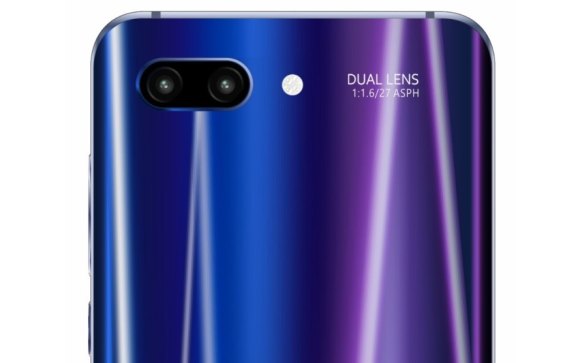 The honor 10 which can be considered as a budget alternative to the Huawei P20 is scheduled to be announced next week on 19 April in Shanghai. It is rumoured to come with a 5.8″ Full HD+ display that comes with a notch like the standard Huawei P20 smartphone.

In terms of specs, it is expected to run on a Kirin 970 processor mated to 6GB of RAM with either 64GB or 128GB of storage. From the recent leaks, the honor 10 appears to come with an Aurora Glass back that has a blue to purple gradient effect.

Since Malaysia is a key market for Huawei and honor, we won’t be surprised if we are among the first in the world to get it. What do you think?