Samsung Malaysia has introduced its new Galaxy J smartphone for 2018 with the arrival of the Galaxy J2 Pro in our local market. Officially priced at RM499, the Galaxy J2 Pro comes with a Super AMOLED display and it’s also a dual-SIM device that supports 4G. The screen is 5.0″ with a qHD resolution of 960×540. Under the hood, it runs on an unspecified Quad-Core 1.4GHz processor (Likely Snapdragon 425) that’s mated to 1.5GB of RAM and it comes with 16GB of storage which is expandable via microSD. 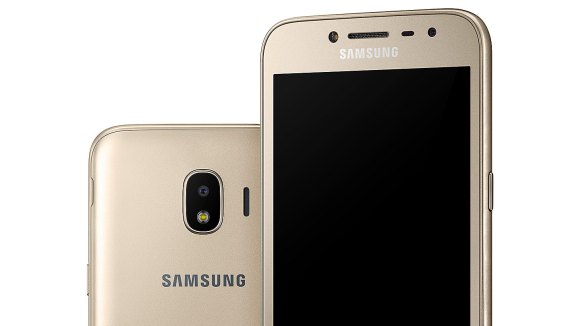 Despite being an entry-level device, the J2 Pro (2018) has an automatic WiFi switching feature that automatically switches on WiFi when you enter a saved free WiFi zone. On top of that, there’s also a dual-messenger feature which allows you to install two separate accounts of WhatsApp and other instant messaging apps on the same phone.

To learn more, you can visit the official product page.