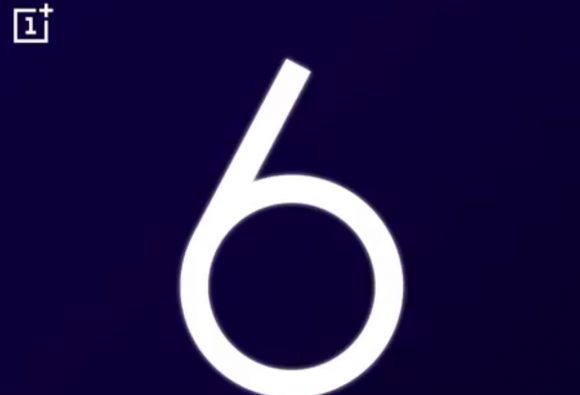 OnePlus is about to release its new “flagship killer” for 2018 and it’s all about speed. After months of leaks, the challenger brand has posted a teaser video indicating that the launch is just around the corner.

As expected with every OnePlus flagship, performance has always been a top priority. This year’s OnePlus 6 will be powered by Qualcomm’s top of the line Snapdragon 845 processor and it would probably come with up to 8GB of RAM. On top of that, you can expect super snappy experience with its stock-like OxygenOS.

While its recent models feature a premium metal unibody design, OnePlus has recently brought back some of its iconic textures from their first few models. On the OnePlus 5T, they had introduced a limited edition sandstone white variant which has a sandblasted surface on a metal back. For the OnePlus 6, they could be releasing a limited edition model with a wood grain texture.

In terms of design, we know that the OnePlus 6 will come with a notch display and this has been confirmed by its co-founder, Carl Pei. This increases the overall display real estate as the notifications are now moved towards the top edges. While the OnePlus 5T looks identical to the OPPO R11s, the new model appears to carry a different design for the rear. It looks more like a Galaxy S9+ with a vertically centre aligned dual-cameras with a fingerprint sensor placed right underneath it.

So far OnePlus hasn’t dropped any dates yet but the launch could happen sometime this month. Are you looking forward to this new model? Let us know in the comments below.