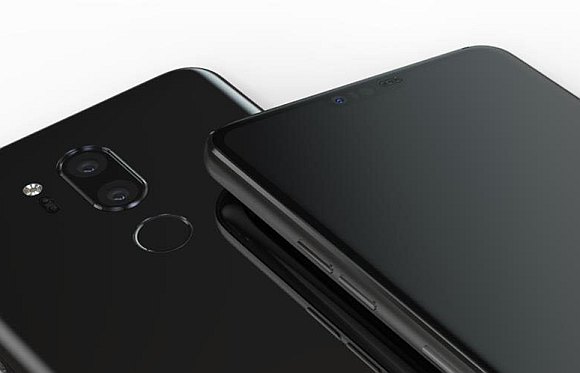 When Apple introduced the iPhone X, a lot of people had frown upon its notch display. Fast forward a few months later, virtually all smartphone makers from China have incorporated the notch on their flagship phones. Apparently, this is now a trend in order to maximise the phone’s display on a smaller footprint.

While Samsung had stuck to their guns by maintaining an Infinity Display on the Galaxy S9 and S9+, their South Korean rival, LG, has succumbed to the notch design. This is the LG G7. 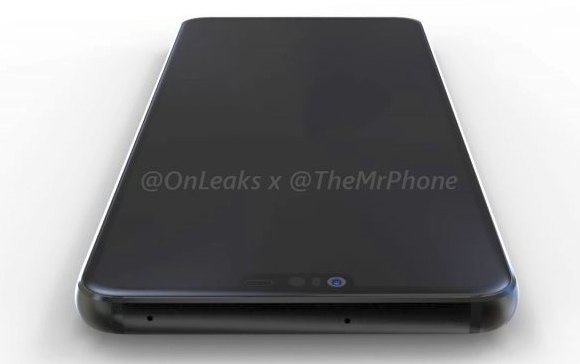 As seen in these renders provided by OnLeaks, the LG G7 will come with a taller Full View display that has a notch at the top. The screen is rumoured to be a 6-incher that comes with a 19:9 aspect ratio. If you take a closer look, the proximity sensor appears to be positioned in the middle of the notch, while the front camera is placed on the left and the earpiece speaker is placed on the right. 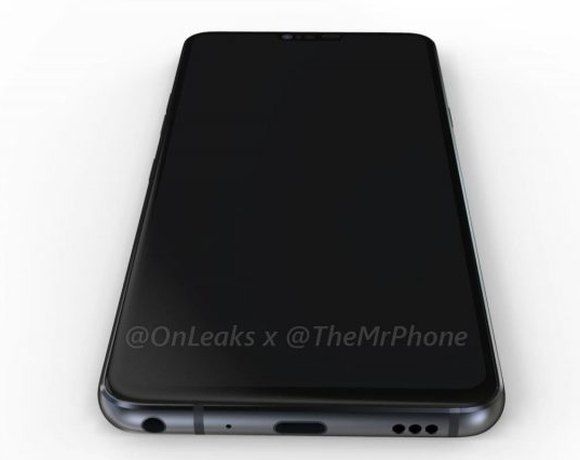 Like most flagship smartphones today, the rear appears to be using 3D glass which curves towards the edges of all sides. Since it uses glass, it’s possible that the G7 could support wireless charging. The main dual-cameras are placed vertically at the centre while it gets a rear-mounted fingerprint sensor. It’s rumoured that the G7 may come with two 16MP main cameras that offer wide-angle shots of its secondary shooter. It is rumoured that both cameras get a faster f/1.5 lens. 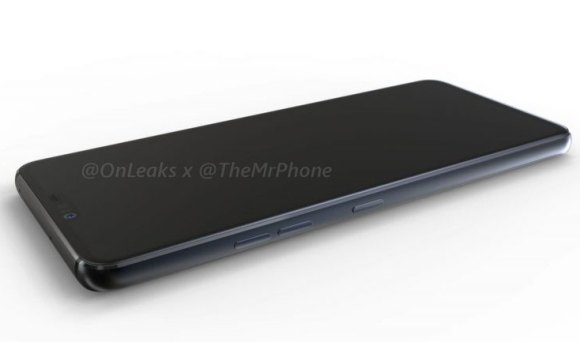 There’s still a headphone jack at the bottom of the device but if you take a look around, you’ll notice an additional button at the sides. Other than the volume rocker and power/wake button, the extra button could be used to summon its AI assistant feature like Samsung’s Bixby. 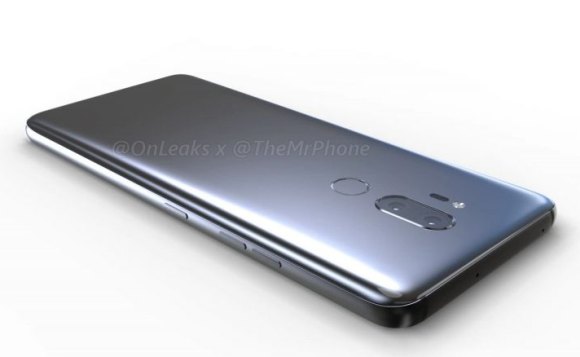 This latest render matches the LG G7 prototype that was first spotted behind closed doors at MWC 2018. Below are some screenshots from the earlier leaked video: 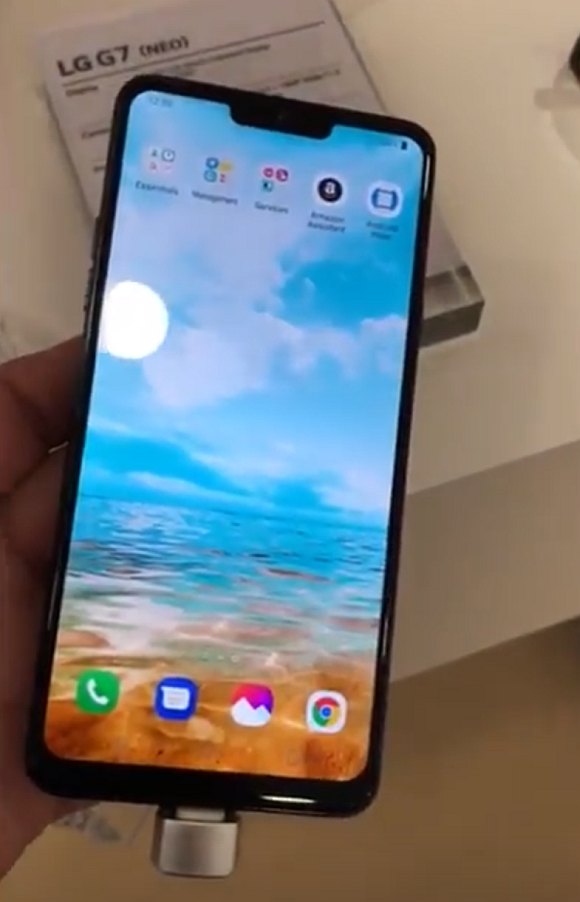 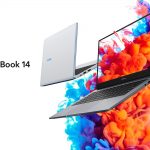 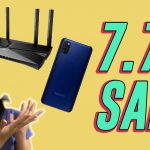