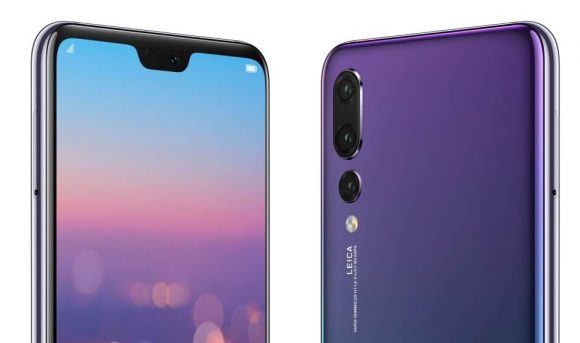 The Huawei P20 and P20 Pro global launch is taking place tonight and you can be sure that it’s coming to Malaysia very soon. We’ve just received a media invite for the Malaysian launch and it’s happening early next week.

The Huawei P20/P20 Pro Malaysian event is happening at 2:00PM on 3 April 2018 and we expect Huawei to announce the official Malaysian local pricing along with pre-order details. From what we’ve seen so far, both the P20 and P20 Pro will feature a larger and taller display with a notch design and Huawei is also making significant upgrades in its camera depatment.

For the top of the line P20 Pro, it will come with a new Leica triple-camera setup and you can view its rumoured specs here. In terms of pricing, we expect the P20 to retain a similar launch price tag as the P10 (around RM2,499). The more premium P20 Pro could fetch a higher price, which we think could be higher than the Mate 10 Pro’s RM3,099 launch price tag. You can watch the launch event at 9PM tonight through its official live feed.

For further reading check out our P20 posts below:
15 things you need to know about the P20 and P20 Pro
Huawei P20 and P20 Pro are officially launched