Remember how everyone was making fun of the iPhone X‘s notch display? Turns out that this has become a trend for Android smartphones for 2018. We’ve seen it on ASUS ZenFone 5 and we can also expect it on the next vivo, Huawei and now OPPO smartphones. Over at China, OPPO will be announcing its R15 and R15s smartphones which will come with a notch at the top of the screen. In terms of specs, the smaller R15 is expected to come with a 6.28″ FullHD+ display in 19:9 display aspect ratio.

OPPO is still holding back from having a full-fledged flagship (OPPO Find series) smartphone but the R15 does carry some top end specs. Under the hood, it is said to be running on a Snapdragon 660 processor with 6GB of RAM and it has 128GB of onboard storage. 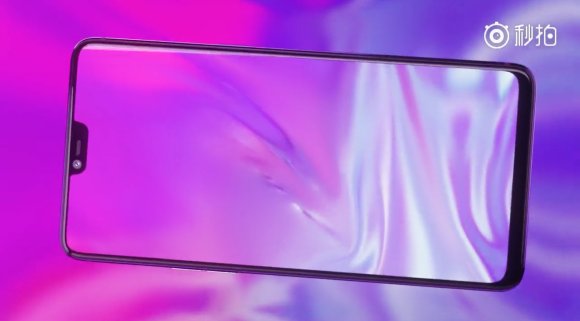 For imaging, it is expected to carry a 20MP selfie shooter, while the rear is said to have a 16MP + 5MP dual-camera combo. Powering the device is a 3,365 mAh battery which supports VOOC charging over USB Type-C. Interestingly, the R15 is said to be running on Android 8.1 out of the box. While the R15 and R15 Plus are not likely to come to our region, this could be the foundation for the next OnePlus 6. After all, the OnePlus 5T does look a lot like the current OPPO R11s. You can watch the official OPPO R15 teaser video here.

For Malaysia, OPPO Malaysia has been focusing more on the F series. Following the current OPPO F5 series which has a number of variants and special editions, the next successor is very likely to be the OPPO F7.

The OPPO F7 has been teased by OPPO India and you guessed it, it also has a notch. What do you think? Leave your comments down below.

Make way for the all-new #OPPOF7 now with an awesome notch screen. Can you guess who the Indian cricketer is behind the phone? pic.twitter.com/dc2vaHlm2m