The Samsung Galaxy S9 and S9+ will go on sale in Malaysia starting next Friday, 16 March 2018. If you missed the pre-order promotion, Samsung Malaysia will be running roadshow promos that are happening for 3 days in Kuala Lumpur, Penang and Johor Bahru.

To recap, the Galaxy S9 and S9+ are priced as follows: 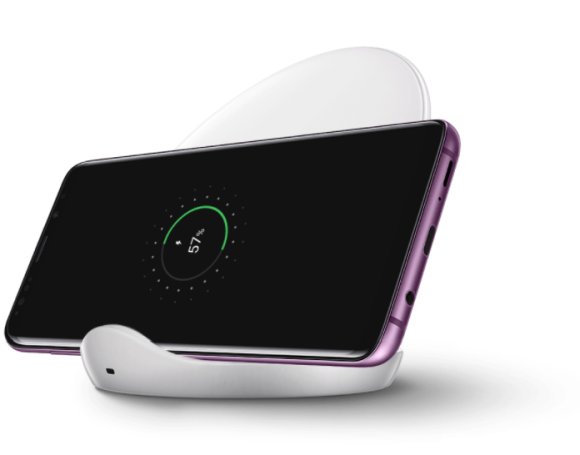 Early bird Galaxy S9/S9+ buyers can redeem a wireless charging stand worth RM279 at the roadshows. According to their T&C, there are 1,300 units in KL, 550 units in Penang and 450 units in Johor Bahru. In addition, there’s also a purchase with purchase promotion where Galaxy S9 and S9+ buyers can get a Gear Sport at 30% off. There’s a limit of 100 units for KL and 50 units each for Penang and Johor Bahru. The Gear Sport is currently priced at RM1,299.

RM50 off on Galaxy S9/S9+ accessories 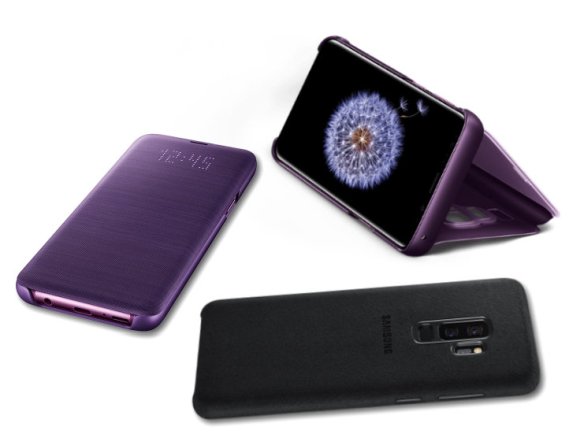 Lastly, Samsung is also offering RM50 off on original Galaxy S9/S9+ accessories which are limited to 1 unit per customer. The RM50 off accessories promo is capped at 910 for KL, 315 in Penang and 385 in Johor Bahru.

All redemptions must be made at the time of purchase during the roadshows and it is given out on a first come first served basis. For better clarity, you can check out their roadshow page and the full terms & conditions. As an added bonus, you can receive a total of 1,500 Samsung Reward Points when you activate Bixby, Samsung Members and Samsung Pay on your brand new Galaxy S9 or S9+. This reward campaign runs from 16 March until 30 April 2018 and it’s limited to the first 3,000 individuals. You can learn more about the points redemption here. To make it easier to switch to the Galaxy S9 and S9+, Samsung is also offering trade-up programs as well. The value of your current phone can be used to offset the price of your new Galaxy S9 device. For greater savings, Samsung is providing up to RM400 extra in value for selected phones.

For example, a Galaxy S7 edge is originally valued at RM850 but it’s worth RM1,250 with this trade-up promotion. You can refer to the full list here.

The roadshows are happening between 10AM on 16 March until 10PM on 18 March. They are located at Pavilion Kuala Lumpur, Queensbay Mall Penang and Aeon Bandar Dato Onn Johor Bahru.

The main Galaxy S9 and S9+ consumer launch event is taking place next Thursday, 15 March 2018 at 6.30PM in Pavilion KL. Korean superstar Park BoGum has been invited to make an appearance.