Samsung Galaxy S10 and Galaxy Note 10 will soon receive several notable feature upgrades in the coming software update. According to Samsung Malaysia, they will be bringing some of its new Galaxy S20 features to last year’s flagship models.

Among the new features include Single Take which allows you to never miss a crucial moment. With this mode, essentially you’re shooting a short video of up to 10 seconds and it uses AI to recommend a number of shots in both photo and video formats.

The update also brings improved Night Mode as well as Night Hyperlapse, which allows you to do more in low light situations.

In addition, the software update also allows you to create your own filter based on your preferred photo’s colours and styles. Once saved, the custom filter can be applied to your future captured photos. To help you organise your photos and videos better, there’s a new AI-assisted gallery which can automatically group similar shots automatically.

To give you better control for your videos, the update also brings Pro Video mode. It allows you to tweak your manual settings such as ISO, shutter speed and exposure. There’s also a switch which allows you to switch between the front and rear cameras while the video is being recorded.

For faster file transfers between Galaxy devices, the Quick Share feature that was introduced on the Samsung Galaxy S20 will be rolled out to Galaxy S10 and Note 10 users. This allows you to share photos, videos and large files through WiFi, which is somewhat similar to Apple’s AirDrop.

There’s also the Music Share feature which makes it easy to share your currently paired Bluetooth speakers or audio devices to your friends. Whether it is at home or in your car, they can seamlessly play music through your phone without the hassle of pairing a new device manually.

According to Samsung, the update is being rolled out this month and do note that some features will not be applicable for all devices. For example, the Night Hyperlapse feature is not applicable to the Galaxy Note 10 Lite. 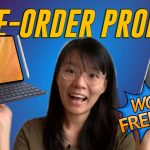 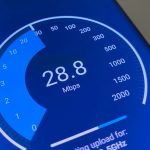 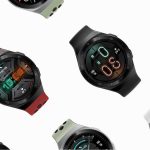 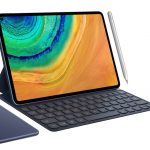