The Huawei Nova 5T has appeared again and this time it’s on Android’s Enterprise Solutions Directory.

From the listing, the Huawei Nova 5T looks exactly the same as the current Honor 20. It has a full-screen display and a punch-hole in the top left corner. In terms of specs, the Android site lists the device with a 5.5″ screen, 8GB RAM and it comes with 128GB and 256GB of storage.

Obviously, the specs aren’t entirely accurate. In this day and age, it is very unlikely for Huawei to release a mid-range smartphone with a screen that’s smaller than 6.0″. If you look at the Nova 5 series, they all come with either a 6.39″ or 6.4″.

Serial leakster Roland Quandt has confirmed that the Nova 5T is essentially a rebranded Honor 20. He insists that it will come with a 6.26″ Full HD+ display and it runs on a Kirin 980 processor. He added that the specs revealed by a Thai distributor indicate that the device will come with 8GB RAM and 128GB of storage. Like the Honor 20, the 5T will also feature a quad-camera setup with 48MP + 16MP + 2MP + 2MP sensors.

The Nova 5 series will be coming to Malaysia soon but there’s no exact timeline at the moment. 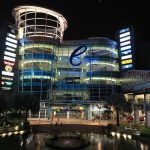 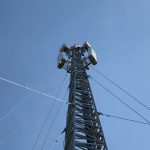 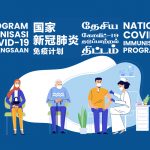 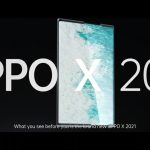