Following news that Google is arguing that the US government’s ban on Huawei devices may ironically lead to a threat to US national security, the folks over at XDA Developers reports that Huawei has been reaching out to app developers to publish their apps on EMUI’s pre-loaded app store, AppGallery.

According to XDA Developers, Huawei reached out to a trusted developer with the following email:

– In the last 2 years, Huawei shipped over 350M phones, about half of them in western markets.

– In order to guarantee a smooth usage of your App for our users, Huawei is committed to provide you with full support, to help you publish your App into AppGallery.

– We would therefore like to invite you to join our 560k developers community for free, in our Huawei Developer portal.

In the email, Huawei claims that the AppGallery has around 270 million monthly users, while also promising full support to developers. According to the email as well, Huawei states that its Huawei Developer portal has over 500k members.

This doesn’t come as a huge surprise—Huawei has been looking at other Play Store alternatives, as Bloomberg‘s recent report suggests. It’s also worth noting that Huawei has also reportedly been in negotiations with 3rd party app store, Aptoide, as another alternative.

Despite the fact that Huawei can allegedly roll out its own OS “very quickly”, it seems that the Chinese telecommunications giant is seemingly exploring an alternative app store in the meantime.

SEE ALSO:  The Huawei Sound X is Huawei's answer to the Apple HomePod

However, Ars Technica writer @RonAmadeo has revealed on Twitter that only 2 out of the top 15 free apps on the Google Play Store would be available to Huawei devices, with the remaining 13 apps made by US developers.

Do you use the AppGallery on your Huawei device? Let us know in the comments below. 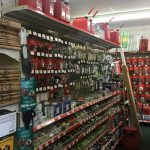 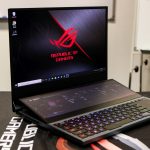 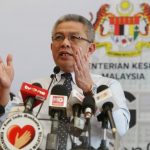 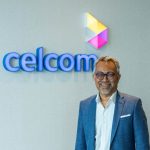