One look at the Neffos N1 and you might see the resemblance between it and a certain 2017 flagship from China. But that’s pretty much where the resemblance ends because the N1 — despite its flagship looks — is very much a mid-ranger. 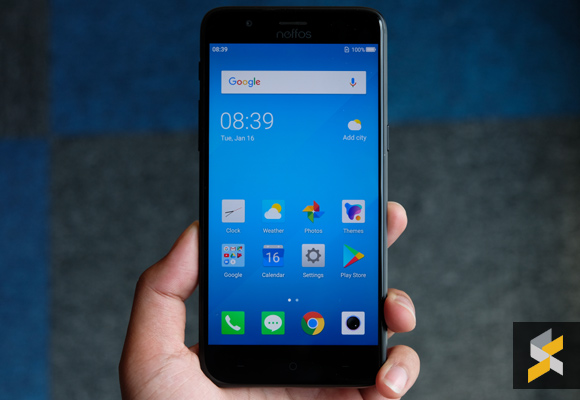 In front, the phone has a regular 16:9 Full HD display that pushes a resolution of 1920×1080 pixels across 5.5 inches. Inside, the handset is powered by a MediaTek Helio P25 processor, 4GB of RAM, 64GB of internal storage and has a 3,260 mAh battery to keep the lights on.

For photos, it does get a 12MP + 12MP dual-camera system at the back with an 8MP f/2.0 selfie camera up front. Its dual camera is similar to the Huawei P10, that it also shares a striking resemblance with, where one sensor is an RGB sensor while the other is a monochrome sensor.