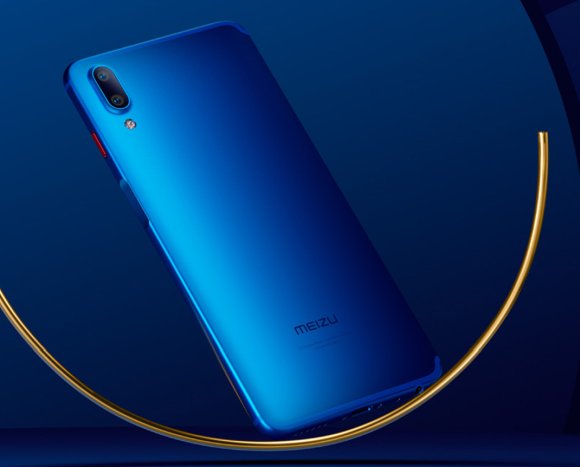 Meizu has just introduced the E3 and it’s their new mid-range smartphone with an 18:9 display. The specs are quite comparable to flagship level smartphones and it looks like a direct competitor to Xiaomi’s Redmi Note 5. The display is a 5.99″ IPS LCD panel that pushes a Full HD+ resolution of 2160 x 1080. Under the hood, it gets a Snapdragon 636 processor which is similar to the Redmi Note 5 (or Redmi Note 5 Pro in India) that’s mated to 6GB of LPDDR4X RAM. You have a choice of either 64GB or 128GB of storage which is expandable via microSD. 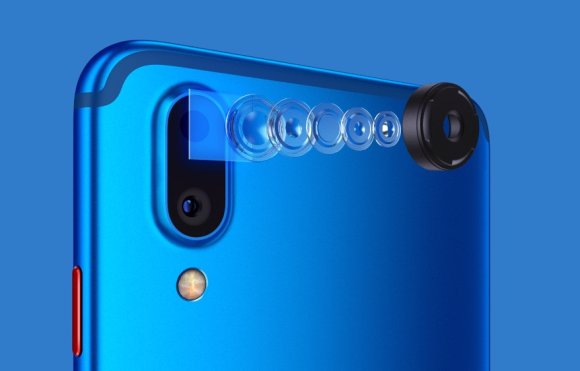 For imaging, the rear gets a vertically mounted dual-camera setup that consists of a 12MP f/1.9 camera and a secondary 20MP f/2.6 unit. When combined, the E3 is capable of depth of field effects and 2.5X lossless zoom. For selfies, it gets an 8MP f/2.0 front camera that comes with its own beautification features. 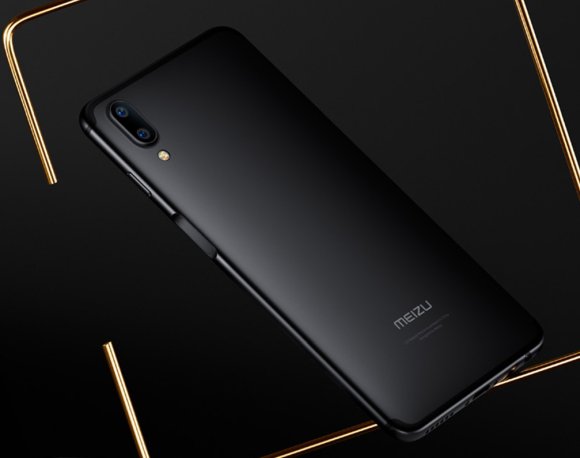 For biometric security, the Meizu M3 has a side-mounted fingerprint sensor on the right which can unlock in 0.2 seconds. This is also used to authenticate mobile payments for WeChat and AliPay. In terms of connectivity, it supports dual-band 2.4GHz + 5GHz WiFi and it is powered by a 3,360mAh battery that’s charged via USB Type-C. 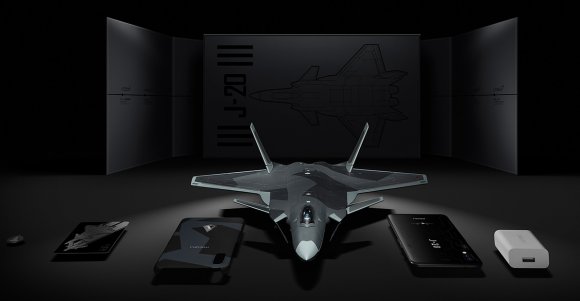