Digi has faced another round of customer aggression and it’s more damaging than the last egging incident. Having problems with your telco provider can be frustrating but one man in Sibu has taken things too far by smashing two Digi outlets back to back. As seen in a couple of CCTV recordings circulating online, a man had come out from his car and started smashing the glass and displays at a telco outlet. It was also reported that at least 3 phones were damaged in the incident.

Sibu police chief, Saiful Bahari Abdullah has confirmed the incident which started at 1.45PM yesterday at Medan Mall. After smashing the shop, he then proceeded to another Digi outlet at Jalan Keranji. The suspect, identified as a pub worker in his 30s was arrested at his home around 5PM. The police have also confiscated the golf club used in the crime scene for further investigation.

Saiful Bahari added that early investigations revealed that the suspect went amok because he wasn’t happy that his prepaid credit was deducted RM4 each day.

According to Borneo Post, a Digi Telecommunications Sdn Bhd spokesperson has released a statement confirming that both Digi Store and Digi Store Express in Sibu were vandalised. They added that no employees or customers were hurt in these incidents but Berita Harian reported that a security guard had injured his right ear.

Such attacks are unnecessary and there are more civilised ways to resolve problems with your telco. If you don’t get a satisfactory answer from your provider, you can always file a complaint with Consumer Forum Malaysia. You can report your case online or call them at 1–800–18-2222. For 2016, they have managed to resolve 99% of its 7,556 complaints received. 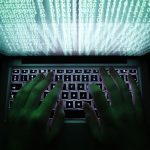 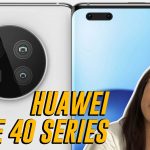 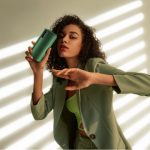