How do you define perfection?

When Samsung unveiled the Galaxy S7 and S7 edge, we were stunned. At first, because it looked so much like their 2015 flagship devices, but later because of how amazing these devices were as smartphones.

If perfection is something simply doing what it’s supposed to do flawlessly, then the Galaxy S7 edge that I have on review is a real contender. It has monster specs, an incredible build, a fantastic camera and the latest version of Android.

Performance is absolutely buttery and for a glass-backed device, it’s really nice to hold in the hand, much nicer than something like the Galaxy S6 edge+. However, the most impressive thing is that camera which is probably one of, if not the best, smartphone camera right now.

As perfect as the Galaxy S7 edge is as a smartphone, it simply isn’t a device I’d buy for myself — and there’s a very good reason for that. 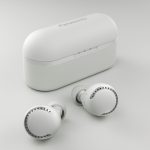 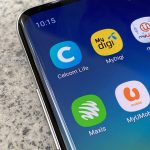