Pick up your phone, yes that one. The one that’s never more than an arm’s reach from you at all times. The one that has probably been in the bathroom with you more times than the toilet roll has. Yes, that one.

Of course, if you’re already reading this on your smartphone then I do apologise for being an idiot by choosing this intro, but I digress.

How does your smartphone feel? And no, I don’t mean this in a metaphorical out-of-body-experience sense, I mean this in a literal sense. We spend every waking moment (some sleeping) of our lives holding onto a little brick that probably weighs no more than a really heavy spoon at a posh restaurant, but most of us put little to no thought into how a device feels in the hand when deciding on a purchase. It’s all about specs and that’s rather unfortunate.

I was scrolling lazily through r/Android one day when I noticed an interesting entry by u/liquidspacedragon (props for the dope name) asking the subreddit about what Android phone they felt had the best feel in the hand. Honestly, the responses surprised me — there were a surprising number of non-metal smartphones.

That got me thinking, what was the best feeling smartphone I’ve ever held in my hand? With all the smartphone manufacturers pursuing metal and glass bodied phones as the agreed ‘standard’ for a premium build and feel, the question becomes: Does that really give the best feel in the hand? Based on the Reddit thread the answer was no. So, I asked the other writers here at SoyaCincau.com, as well as the other sites under the Mind Blow network, to see if we could find out.

Here are what we think are the best phones we’ve ever held in our hands before. Keep in mind, specs don’t matter. 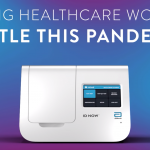 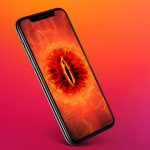 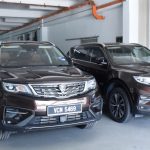 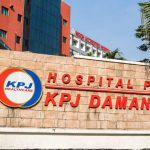