The newly announced Windows Phone 8.1 comes with a new WordFlow keyboard that allows faster typing with swiping gestures. This is similar to Swype and SwiftKey Flow that auto predict words by gliding your finger across the on-screen keyboard.

To celebrate its new keyboard in a big way, the folks at Microsoft had created a new Guinness World record for the fastest texting in just 18.44 seconds. This was achieved by Gaurav Sharma at Microsoft’s Research Cafeteria in Redmond, beating the previous record of 20.53 seconds.

Like the previous speed typing records, they would need to type the following 160 characters in the fastest way possible:

The razor-toothed piranhas of the genera Serrasalmus and Pygocentrus are the most ferocious freshwater fish in the world. In reality they seldom attack a human.

You can check out the video of Gaurav setting the record after the break. 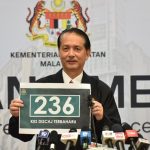 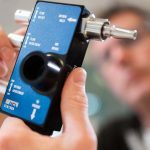 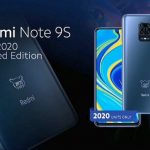