The iPhone 4S has finally gotten its innards expose with iFixit professional tear down. Apart from the new processor, 8MP camera and dual CDMA/GSM support, we are able to find out what else is new on this model compared to the previous iPhone 4.

First is the RAM which was earlier said to be either 512MB or 1GB. From the tear down, it is finally confirmed that the iPhone 4S offers 512MB which is the same capacity as the previous model. This was identified from the marking on the A5 chip.

Head after the break for step by step tear down and video. 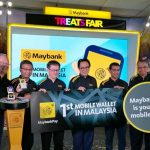 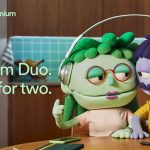 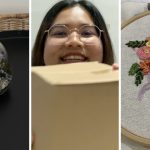