Looks like somebody at microsoft had jumped the gun and displayed Angry Birds in their collection of apps for Windows Phone 7. In actual fact, Angry Birds creator Rovio Mobile had not developed apps for this new Windows Phone 7 platform. This had caught their attention, resulting the tweet above.

At the same time, they were quick to point out that they are not denying that RovioMobile will be developing apps for Windows Phone 7, leaving the door open for the opportunity in future.

TechFlash had an update from Microsoft and they claimed being a mistake which they have rectified immediately. With Windows Phone 7 launching very soon, they should have heaps of apps ready during launch or is this an indication proving otherwise? 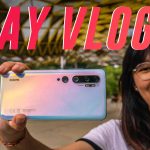 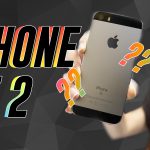 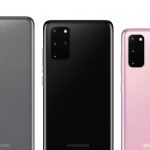